Thanks to the city’s vibrant culture and rich history, San Antonio and Mexican food go hand-in-hand. You’ll probably find a solid option on every block, but there are some that stand out amongst the rest. These six Mexican eateries are the best-of-the-best. Plus, be sure to check out The Alamo and River Walk among other fun local things to do with the kids while after you eat. Boasting the title of oldest Mexican restaurant in San Antonio, it’s no wonder La Fonda on Main takes the top of the list. This mainstay has been serving classic Mexican fare since 1932, rich flavors and history included. The restaurant’s patio sits next to a giant oak tree that appears to have been there since day one of opening. It’s the perfect shady spot to sip margaritas and snack on chips and salsa for hours. The restaurant also has an indoor seating area, and offers space for weddings and parties. When ordering, the La Fonda Special is a must-try and includes two cheese enchiladas, a crispy beef taco, a pork tamale with chile con queso, guacamole, Mexican rice, and refried beans for $18.00. In other words, you’ll leave full and happy. John Wayne is also said to have been a fan of local favorite–and if that doesn’t scream classic Texas, what does? 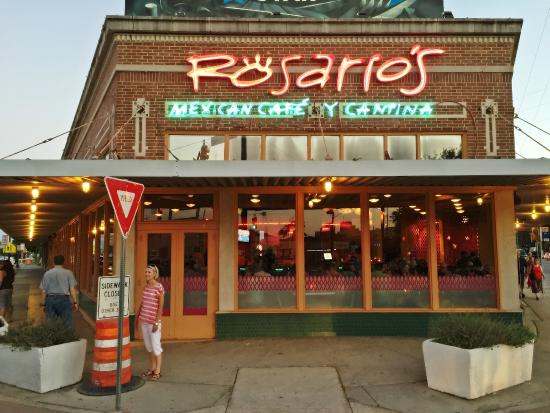 Rosario’s color-soaked atmosphere and amazing food makes this Southtown favorite second on the list. In fact, it’s so popular among locals, the restaurant opened up a second location in North San Antonio as well. Both feel modern despite serving such traditional (and amazing) Mexican food. On the menu you’ll find classic south-of-the border dishes such as chicken with mole, however, all are prepared with up-to-date twist. It’s also one of the few places in town to indulge in specialities like sweetbreads battered and grilled with salsa ranchera. Other fan favorites include shrimp nachos, fish tacos, ceviche, and of course, the house-made margaritas. (Are your mouths watering yet, too?). 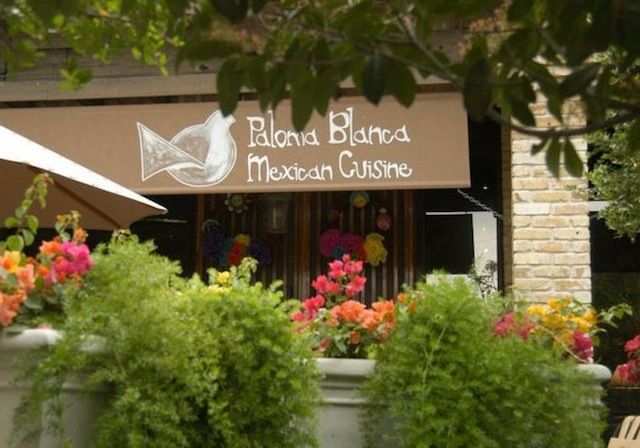 A touch more upscale than your classic San Antonio Mexican joint sits Palmoa Blanca at number three on the list. Serving up classic street-food like tacos de la calle with beef fajitas makes this spot feel authentic despite it’s dine-in prices. The menu also features delicious gluten-free and Paleo menu options (yup, Paleo tacos!). With their ornate decorations, leather and wooden furniture, and opulant floral arrangements, you wouldn’t think street-food would fit in, but some how it does. Palmoa Blanca magically blends good food with a great atmosphere, plus they have awesome Guacamole. 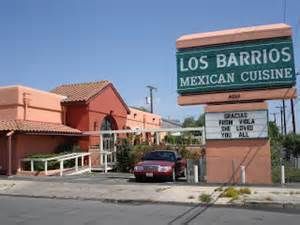 This home-cooking family spot has been serving up Tex-Mex since founder Viola Barrios opened its doors in a converted garage. Los Barrios has only grown to be a staple of the San Antonio foodie scene and local community. While staying true to their roots, you’ll find a bit of everything on the menu from puffy tacos to steak rancheros. Plus, their menu has an option for those who can’t choose just one kind of enchilada (because who can choose just one favorite?). Their Classic Enchilada Assortment offers five (!) types of enchiladas and are served with rice and beans. With 30 years of experience, Los Barrios isn’t slowing down–from celebrity chefs, television appearances, a cookbook, and a cooking gig at the White House, there’s no telling what this spot will serve up next. 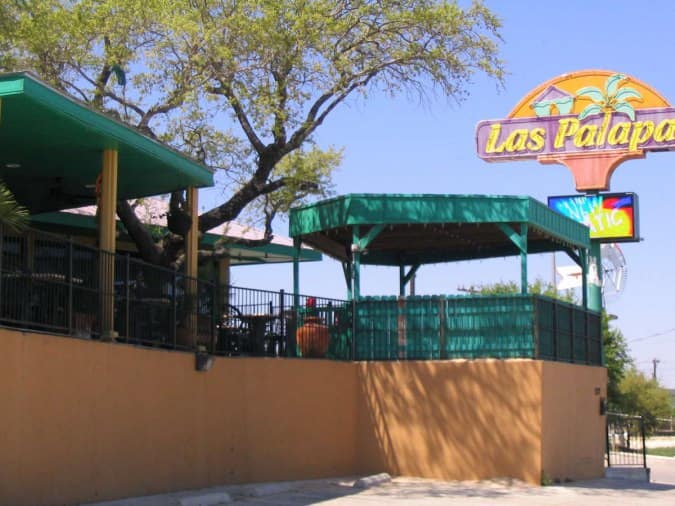 Part fast-food drive-through and sit-down cafe, Las Palapas is the best of both worlds serving up delicious food at a lower price point. Even better, they’re thirteen locations are open for 24 hours, so you can indulge your taco-cravings whenever you please (except for on Sundays). Don’t let it’s chain-like status fool you–Las Palapas is still a family-owned business run by founder Ron Acosta’s children. Their menu features every taco you could ever want, their specialities being chorizo and potato, the East L.A. taco, and the spicy sausage ranchero. Hit them up for breakfast, lunch, or dinner because when you’re in the mood for Tex-Mex, Las Palapas will satisfy. 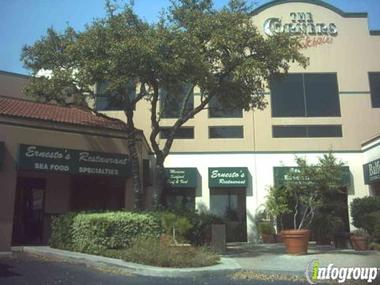 Last but not least is Ernesto’s, a local favorite offering everything from traditional Mexican food, seafood selections, plus more. What makes this place extra special is the way the food is prepared with unique French flavors, like their Steak San Antonio–a beef tenderloin drizzled with avocado butter sauce. They’re also famous for their nine specialty sauces all made in-house, so each dish feels special. And if you don’t see anything on the menu, Ernesto’s friendly staff is willing to accommodate special requests. At no other San Antonio spot will you find a blend of truly original French-Mexican fare. In other words, make your reservation now.